HEFEI, Aug. 30 (Xinhua) — A group of scientists and engineers from Thailand are currently conducting research and experiments related to fusion energy with their Chinese colleagues in Hefei, the capital of east China’s Anhui Province.

This is a part of the Thailand Tokamak 1 (TT-1) cooperation project between the two countries. A tokamak is an experimental machine in which an ultra-high temperature plasma can be created and maintained to simulate the necessary conditions for fusion reaction.

“We are here to learn how to operate the tokamak machine, which was donated to Thailand under the witness of Thai Princess Maha Chakri Sirindhorn in 2018. The machine will be disassembled and then shipped to Thailand,” said Dr. Nopporn Poolyarat, head of Fusion and Plasma Division of Thailand Institute of Nuclear Technology (TINT).

“We have joined with TINT to develop Thailand’s first tokamak. Besides providing funding, we also support engineers and researchers in this project. Our goal right now is to train our staff to understand the basis of, and how to assemble, operate and maintain the machine,” said Matinon Maitreeborirak, an engineer of Electricity Generating Authority of Thailand (EGAT), who is also a coordinator of TT-1 and an electrical engineer in charge of the project’s plasma control system.

In May 2021, Chinese scientists set a new world record of achieving a plasma temperature of 120 million degrees Celsius for 101 seconds in an experiment, a key step forward in fusion energy research, at the Hefei-based Institute of Plasma Physics of the Chinese Academy of Sciences (ASIPP).

To build the first tokamak in Southeast Asian countries, the group of eight scientists and engineers from TINT and EGAT are cooperating closely with their Chinese colleagues at ASIPP.

After three weeks of orientation lectures, the Thai team started to operate TT-1 under the supervision of their Chinese colleagues. Two months into the training, they are able to run the machine independently.

Chen Yue (left), a senior engineer, works with Thai personnel at the Institute of Plasma Physics of the Chinese Academy of Sciences, Aug. 24, 2022. (Xinhua/Liu Fangqiang)

Chen Yue, a senior engineer in vacuum technology of ASIPP, has been working along with the Thai personnel since their arrival in late June. Before handing the device to the Thai side, he needs to double check relevant tools and parts.

“They are learning extremely fast. It’s not easy to master a complicated machine like this, which includes several systems, in such a short time,” said Chen, who is a member of the Chinese supporting team that consists of over 100 people behind the project.

The ultimate goal of the project is to create nuclear fusion like the sun, using deuterium abound in the sea to provide a steady stream of clean energy. It is estimated that, through fusion reaction, the energy produced from the deuterium in one liter of seawater is equivalent to 300 liters of gasoline.

The new clean energy will be a stable and affordable energy source for Thailand and other ASEAN countries, said Maitreeborirak.

The TT-1 machine is scheduled to be shipped to Thailand in October, where a building, recently erected, is prepared to accommodate it, according to TINT.

“With this machine, we hope to provide a platform for researchers in Thailand to conduct fusion-related experiments and analyze the data. There aren’t many people engaged in fusion energy research in Thailand at the moment, but this machine will hopefully inspire more young people to join the field,” Poolyarat commented. 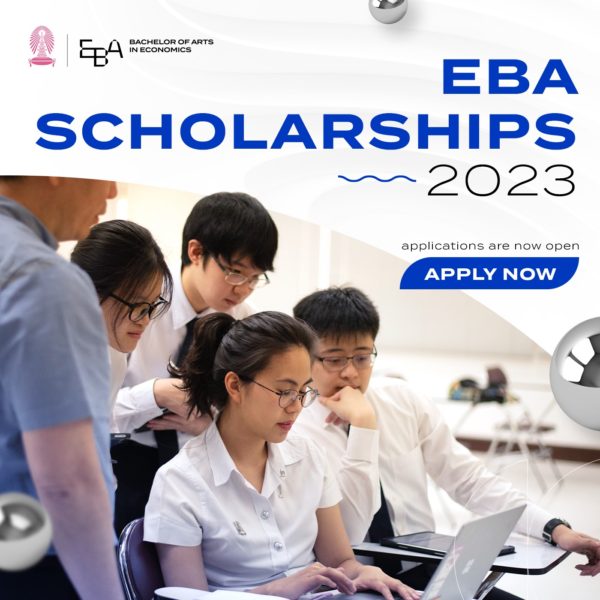 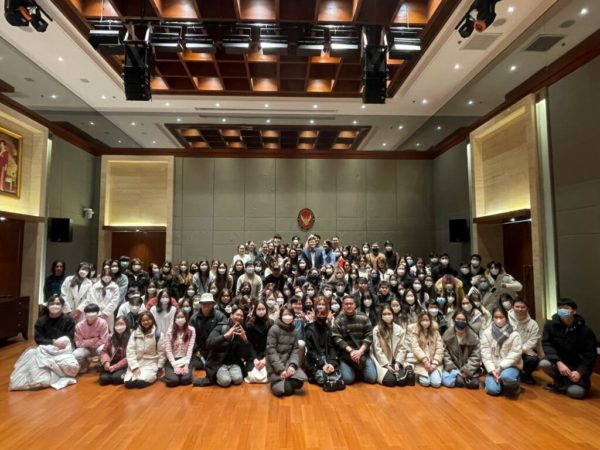 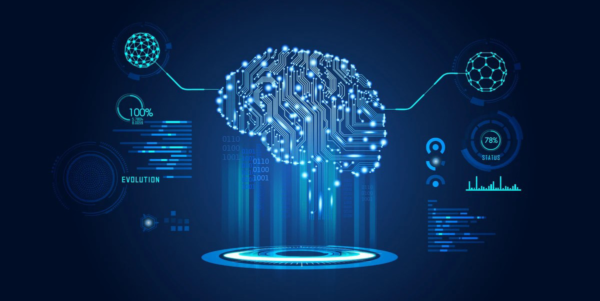 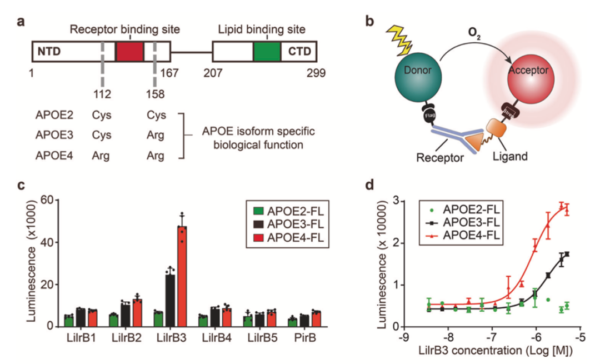 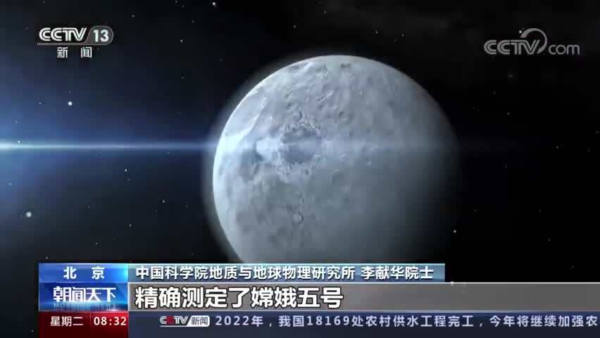 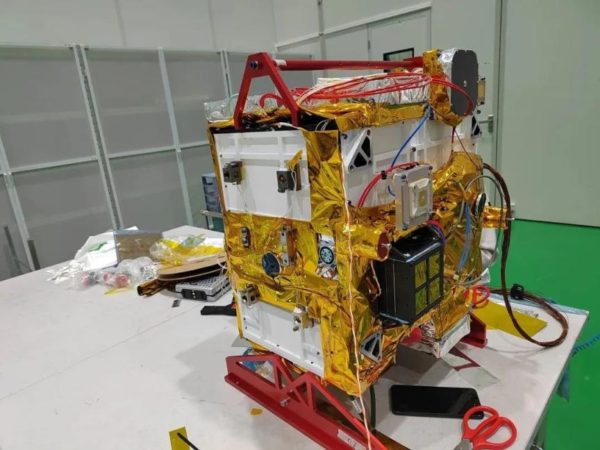 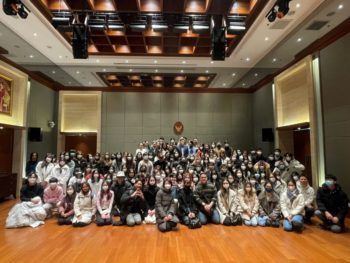 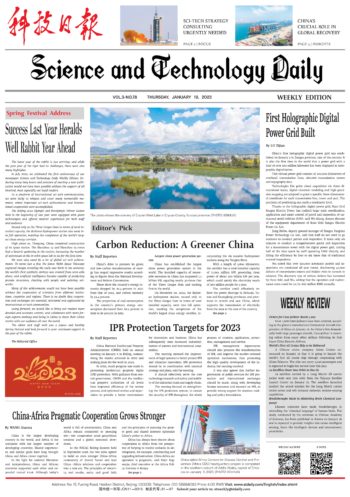